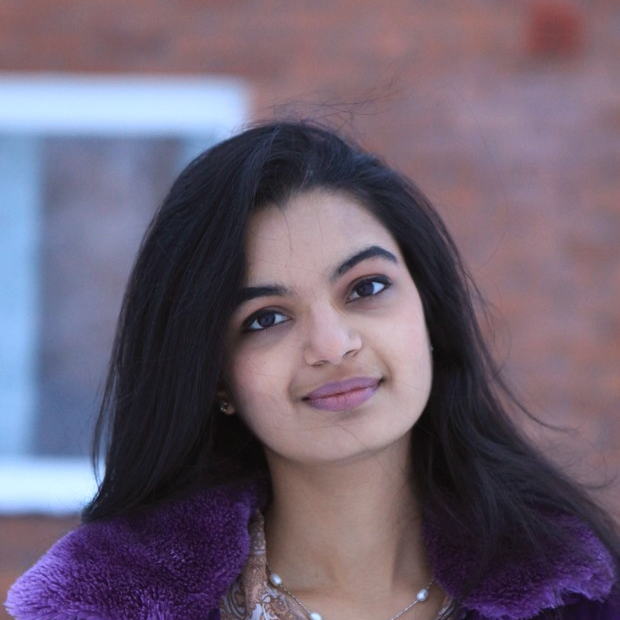 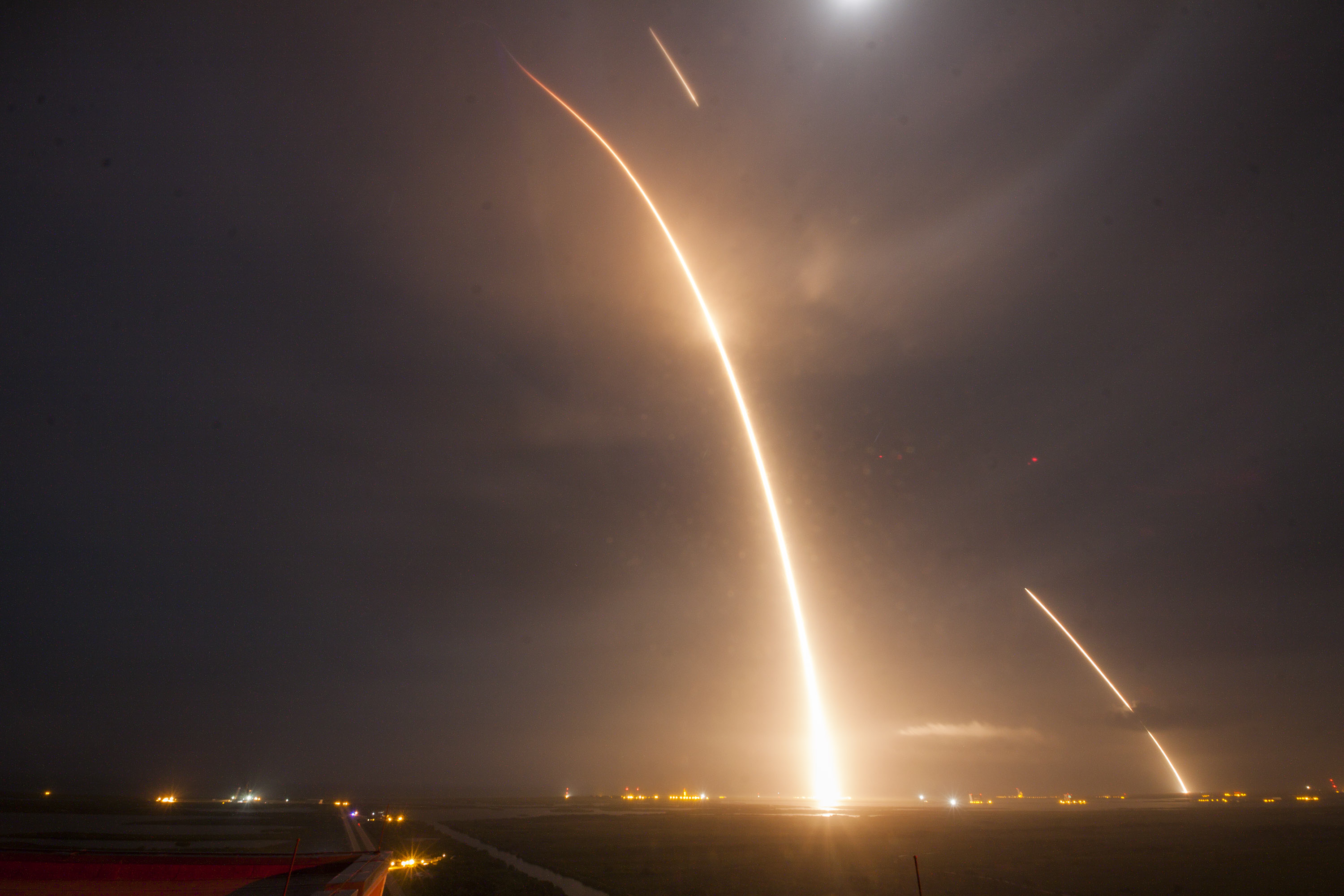 This past year has seen the space sector take some remarkably huge leaps forward. If you missed all the excitement, or seem unsure what it is all about, now might be the time to get up to speed and catch an early glimpse of the future, because it’s here.

The biggest hitch in the advancement of spaceflight has always been the seemingly insurmountable cost. This was also primarily the reason why the field had been largely limited to government agencies for a major part of its history. Private sector shied away from venturing into these high-cost investments with even higher risks. That is, until quite recently, when some companies saw merit in such an investment (read more about it here) and began active participation in bringing the technology at par with human aspirations in the area. The first step was obvious – bringing down the cost to make spaceflight more financially sustainable.

This is where the concept of reusability came in. The largest share of the launch cost goes into building the rocket. Most rockets built to put satellites into orbit are expendable- that is, they are designed to burn up in the atmosphere on re-entry. The full liability of the cost-recovery of that rocket lies on that one launch, leading to exceptionally high prices of payload per kg. This can be intuitively understood to be counter-productive: burning up of all that asset in the air because we don’t have the technology to recover it.

Continuous efforts have been made since early on to overcome this shortcoming. In 1981, NASA launched its Space Shuttle Programme, which was partially “reusable” in that, its first stage Solid Rocket Boosters (SRBs) could be retrieved from the ocean, and the winged Space Shuttle Orbiter glided back to land intact after mission completion. The only expendable segment of this Space Transportation System (STS) was the external fuel tank. However, the cost of refurbishment of the recovered parts to make them mission-worthy again was so high that it is questionable if it would have been much worse if they were expendable too. The STS ended up costing $1.5 billion per launch at the end of its 30 year service.

This wasn’t good enough. Researchers understood that the full potential of a spacecraft could only be exploited if it could make multiple trips entirely intact. That is, it flies, lands back onto a spaceport, re-fuels and flies off again; rather like an airplane. In Elon Musk’s words, “If one can figure out how to effectively reuse rockets just like airplanes, the cost of access to space will be reduced by as much as a factor of a hundred. A fully reusable vehicle has never been done before. That really is the fundamental breakthrough needed to revolutionize access to space.” Not only is complete reusability the most instinctive answer to financial concerns, it is the only feasible model that will help us realise our dreams of stepping on Mars and coming back to tell the tale.

Between 1991 and 1996, McDonnel Douglas, and then NASA, developed and tested the Delta Clipper-X (DC-X), a prototype Single Stage to Orbit (SSTO) launch vehicle, to test the possibilities of propulsion assisted vertical landing. In one of its rather inconsistent test runs, the vehicle shot up to a maximum height of 3140 m and landed successfully. Its funding was cut off after a subsequent fatal failure. An analogous endeavour, called VentureStar, proposed by Lockheed Martin, met a similar end when government funding dried up due to failed proof-of-concept test runs. The future of propulsive landing and reusability seemed bleak.

Fast forward to late 2000s, enter NewSpace companies with eyes on viable commercial suborbital tourism leading to renewed interest in Reusable Launch Systems. Virgin Galactic chose the Horizontal Take-off Horizontal Landing (HTHL) concept based on the two-stage Tier 1 which flies off horizontally and glides back onto Earth, very much like an aircraft. In 2012-2013, SpaceX tested Grasshopper, a Vertical Take-off Vertical Landing (VTVL) system developed for suborbital low velocity flight testing. The test flights recorded a maximum height of 744 m with successful propulsive landing. In November 2015, Blue Origin’s New Shepard recorded the first successful vertical soft landing after going to the edge of space (literally, at 100.5 km) in a test flight.

Within the next month, SpaceX accomplished a feat that dwarfed all others by miles. On 21 December 2015, it successfully landed the first stage of its Falcon 9 rocket vertically back on earth after deploying 11 satellites in orbit. What this means, is that it did not simply jump up to space and fall back down. At first stage separation, the spacecraft had supersonic velocity. It had to then flip around to make a nose-first re-entry into the atmosphere. The second stage system then had to re-ignite at that speed and use up the seriously depleted fuel to decelerate and make a controlled descent and precise landing.

How big an impact this would make on the space industry is yet to be seen. Musk says the total cost of building the Falcon is $60 million, while the cost of fuel is only $200000. This could mean bringing down the launch costs by two orders of magnitude in the long term. The final say on the financial returns would depend on the cost of making this stage ready to fly again. While the jury is still out on it, comprehending the enormity of this accomplishment might help us appreciate the milestone we’ve just achieved. What remains to be seen is where we can go from here- the universe is on our doorstep.

The Unexpected Gifts of Space

Since times immemorial, there has been a huge hue and cry over the ostensibly large sums of money we spend on research and development in space technology with no apparent benefits to mankind. This, however, can’t be further away from the truth. We have seen, in the past five decades, that not only has the space industry itself grown in leaps and bounds, but it has also led to advancements in the vastly different fields of science that are associated with it. 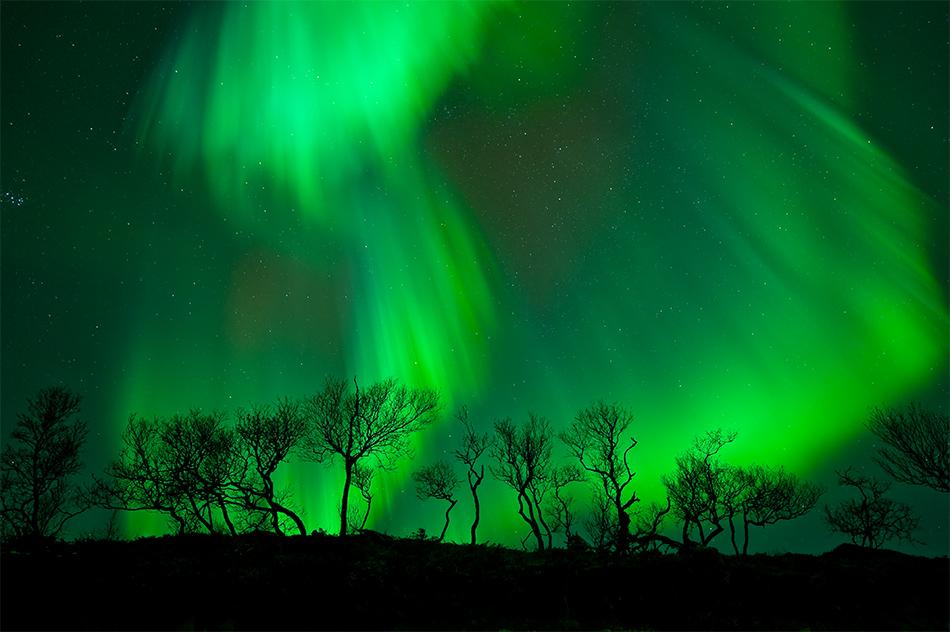 The Masters of Space

As a first in this venture of ours to help prospective space students make the best decisions about their future in the space industry, we bring to you European master’s courses, offered under European Commission’s Erasmus+ programme, that we’re sure will not only satisfy your thirst for space-tech knowledge, but also take you places, both literally and figuratively. 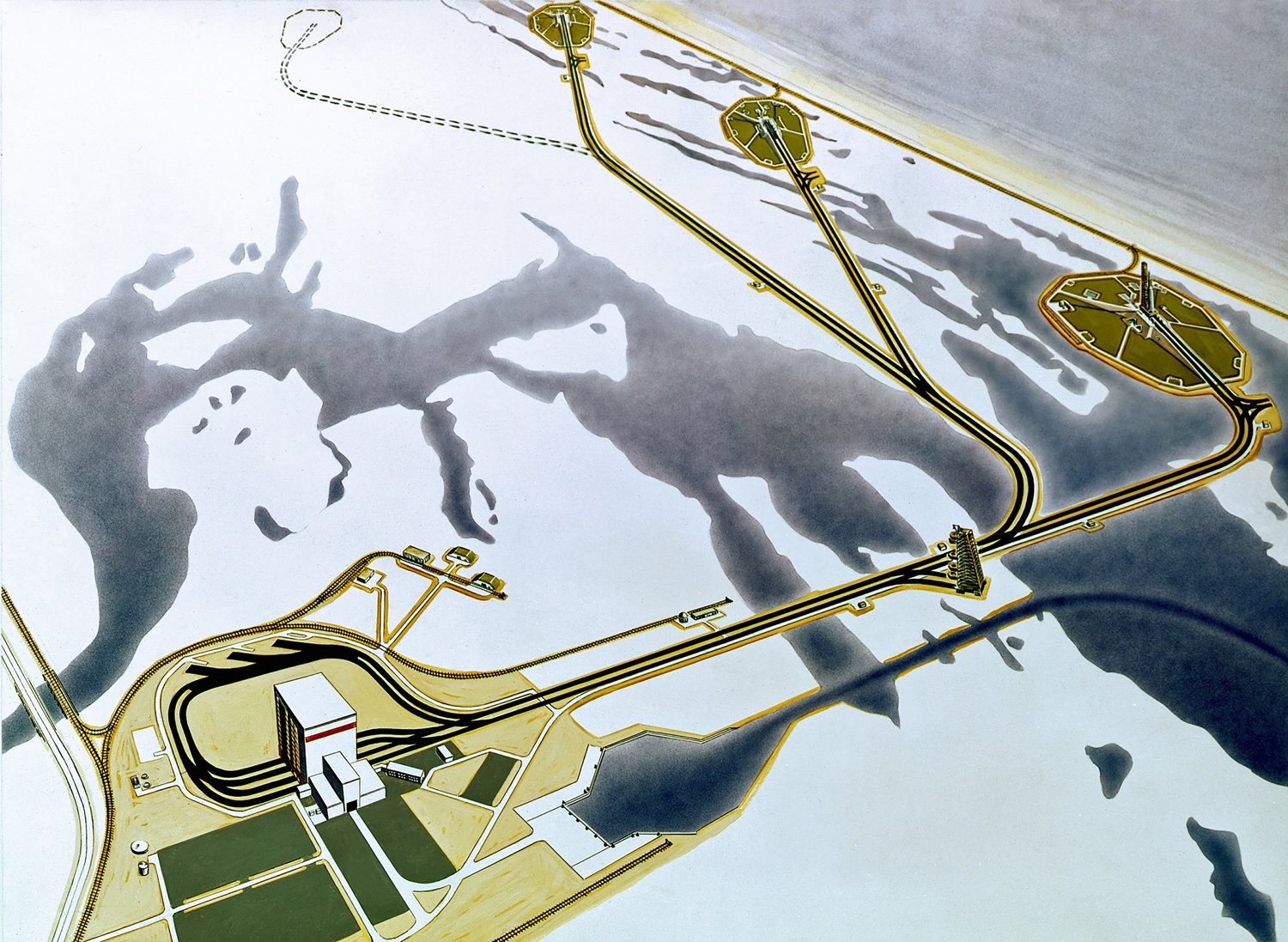 HE Space Operations On Board

In a significant development this spring, HE Space Operations, a major player in the European space sector, has extended a hand to SpaceBoard, providing us with valuable support and expertise.